MJM Dance, infusing movement with intention and creativity, uses dance’s power to express, speak, and reveal. Through dancing, joy, and critical hope the company imagines a new paradigm, a better way of being with ourselves and one another.  MJM Dance is a New York based dance company led by dancer and choreographer Megan J. Minturn.  MJM Dance has performed at the 92nd St. Y,  New York's Dance New Amsterdam, the Amalgamate Artist Series, Dixon Place, NYU's Frederick Loewe Theatre, the Bronx Academy of Arts and Dance, Dumbo Dance Festival, CoolNY, Grounds for Sculpture, and Women in Dance at Alvin Ailey’s Joan Weill Center for Dance. MJM Dance hosted the Sunset Park Day of Dance generously funded by the Brooklyn Arts Council and recently produced its first evening length, sold out production of Monopoly: The Landlord's Game. The company looks forward to continued creative opportunities and experiences.

"Megan J Minturn has fun with No Quiero, an indictment of corporate fast-food and its general indifference to its employees"

The above video shows the piece "No Quiero" which offers a blend of dance, theatre, and political expression. The piece explores the importance of organized movements in making institutional changes, specifically through examining the Taco Bell Boycott.  The movement provides an entry point into the experiences of the consumer, the workers, the CEO and stockholders, and questions what is required to make change.  Metaphor through movement allows audience members to interpret and therefore participate in creating conclusions.

University Settlement:  Friday, May 29th and Saturday, May 30th 2015.  As a part of a "Thread that Ties Us All."  Five female choreographers present work.

Grounds for Sculpture October 7th, 2012 with the Outlet Dance Project. Premiere of a New Work!

Photos from Women in Dance 2012 at Ailey Citigroup Theatre

Photos from The Outlet Project at Grounds for Sculpture 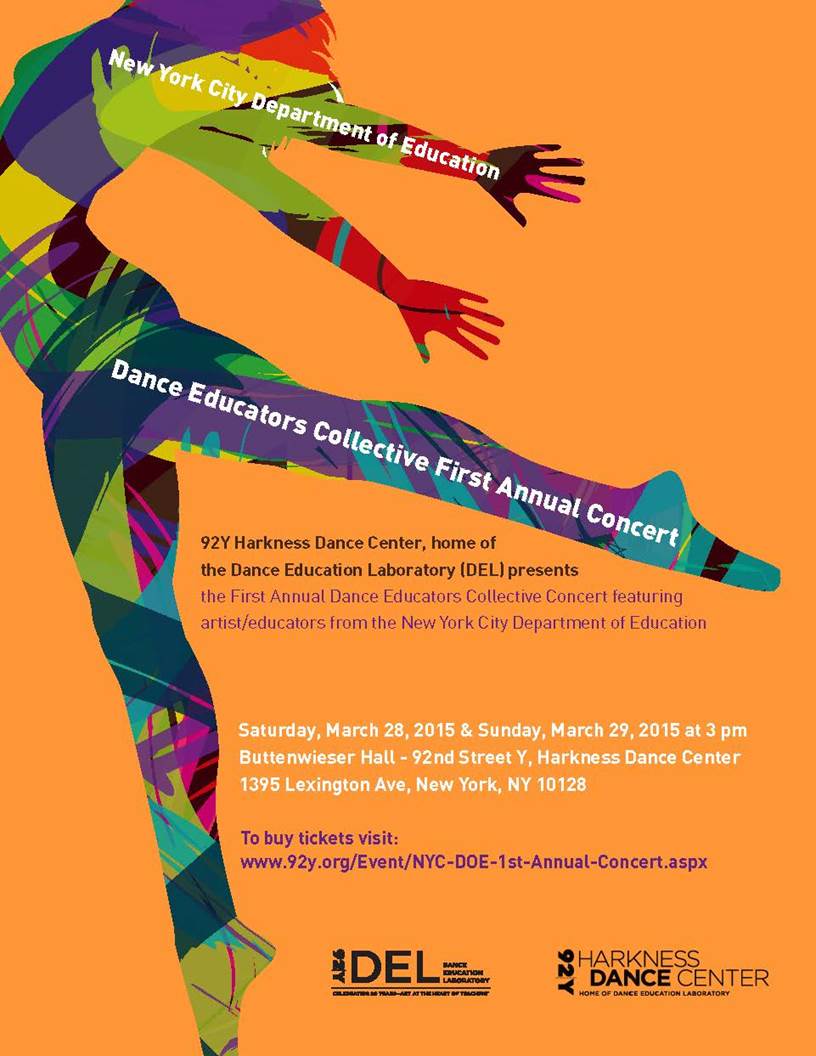 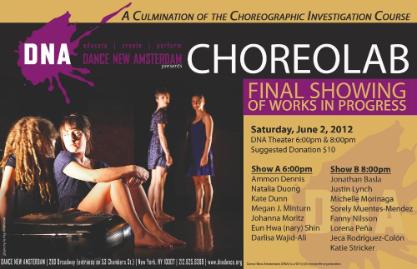 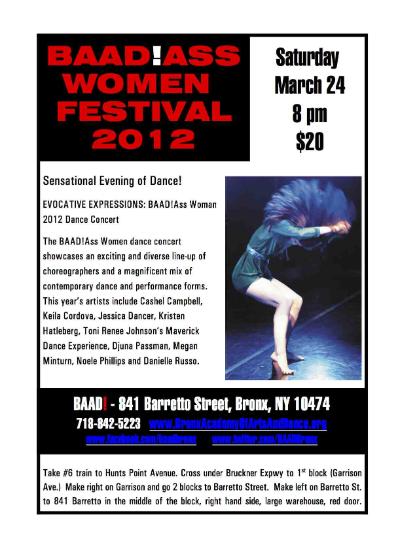 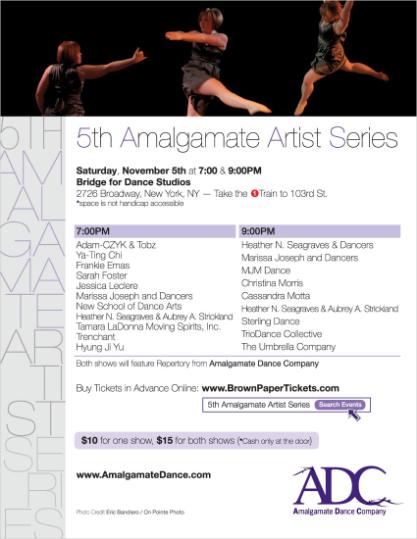 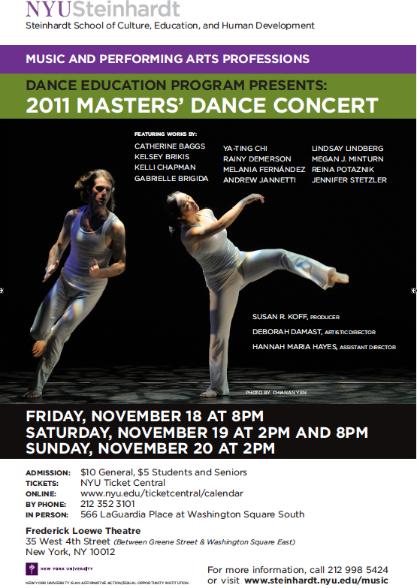